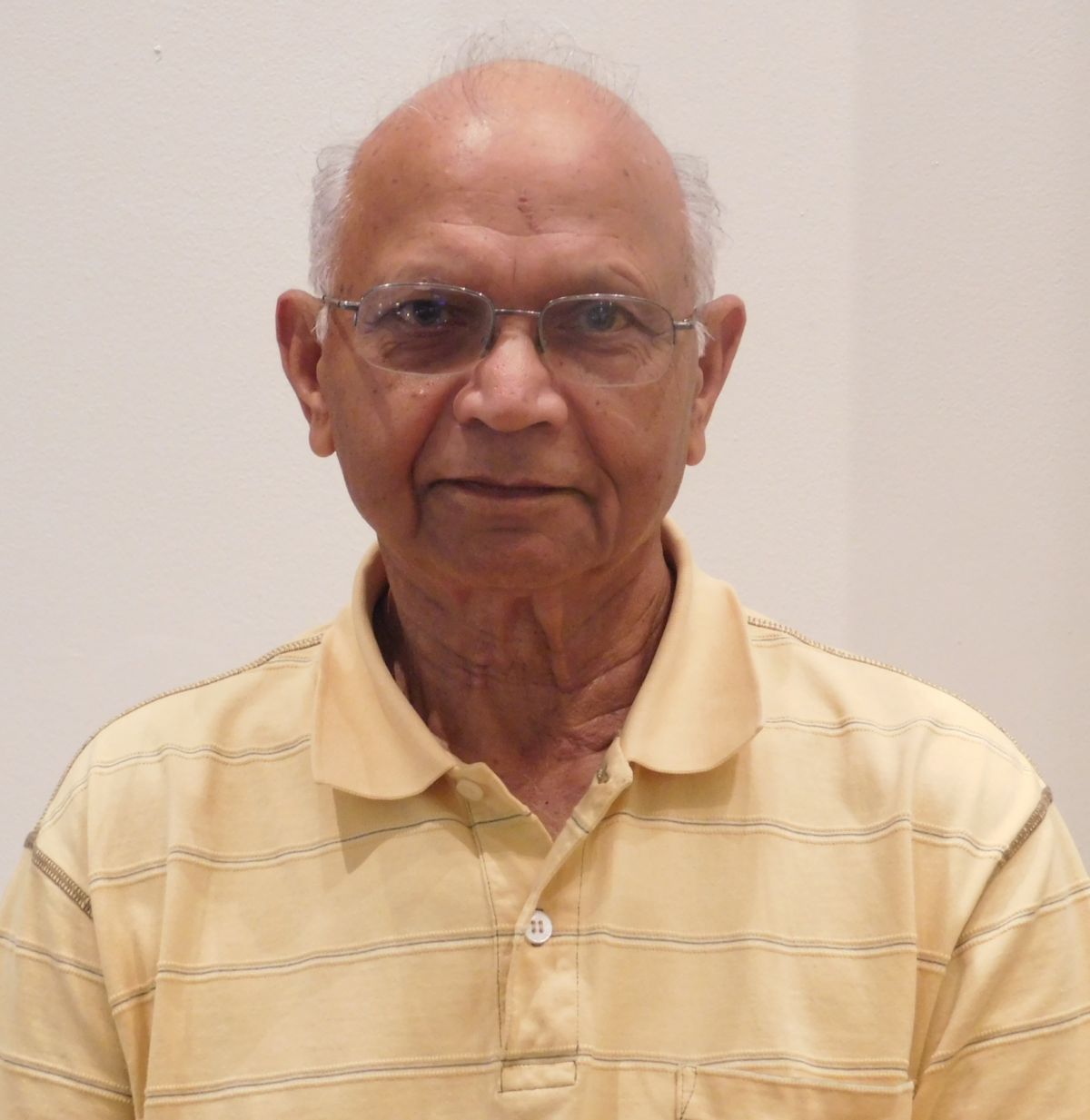 Umesh Sharma, 81, is a general surgeon who retired as chief of staff at Silver Cross Hospital in Joliet, Illinois. The interview includes discussion of his childhood and decision to go to medical school, his arranged marriage, and his struggles with discrimination in the UK before starting a successful career in Chicago-area hospitals. Umesh recounts his surprise engagement to his wife of 56 years and how they had to date after the marriage to get to know one another. They spent a few years in the United Kingdom where he performed surgeries on coal miner’s lungs and felt unwelcome by the locals. They traveled to Chicago to be near his wife’s brother and raised two children here. He describes the difficulty of raising the second generation, which has to bridge two identities--one American, one Indian. Although they were some of the first non-white people in their neighborhoods, eventually Umesh has noticed that the overwhelming majority of professionals in the medical field are foreigners; so he appreciates the acceptance and opportunities offered in America for immigrants.

through medical college in Kanpur, residency in Lucknow, UK and US
Tags arranged marriage hard work chain migration discrimination
Residence In United States Other Than Chicago Boston, MA
Suggest an Edit Back to Archive Back to Top