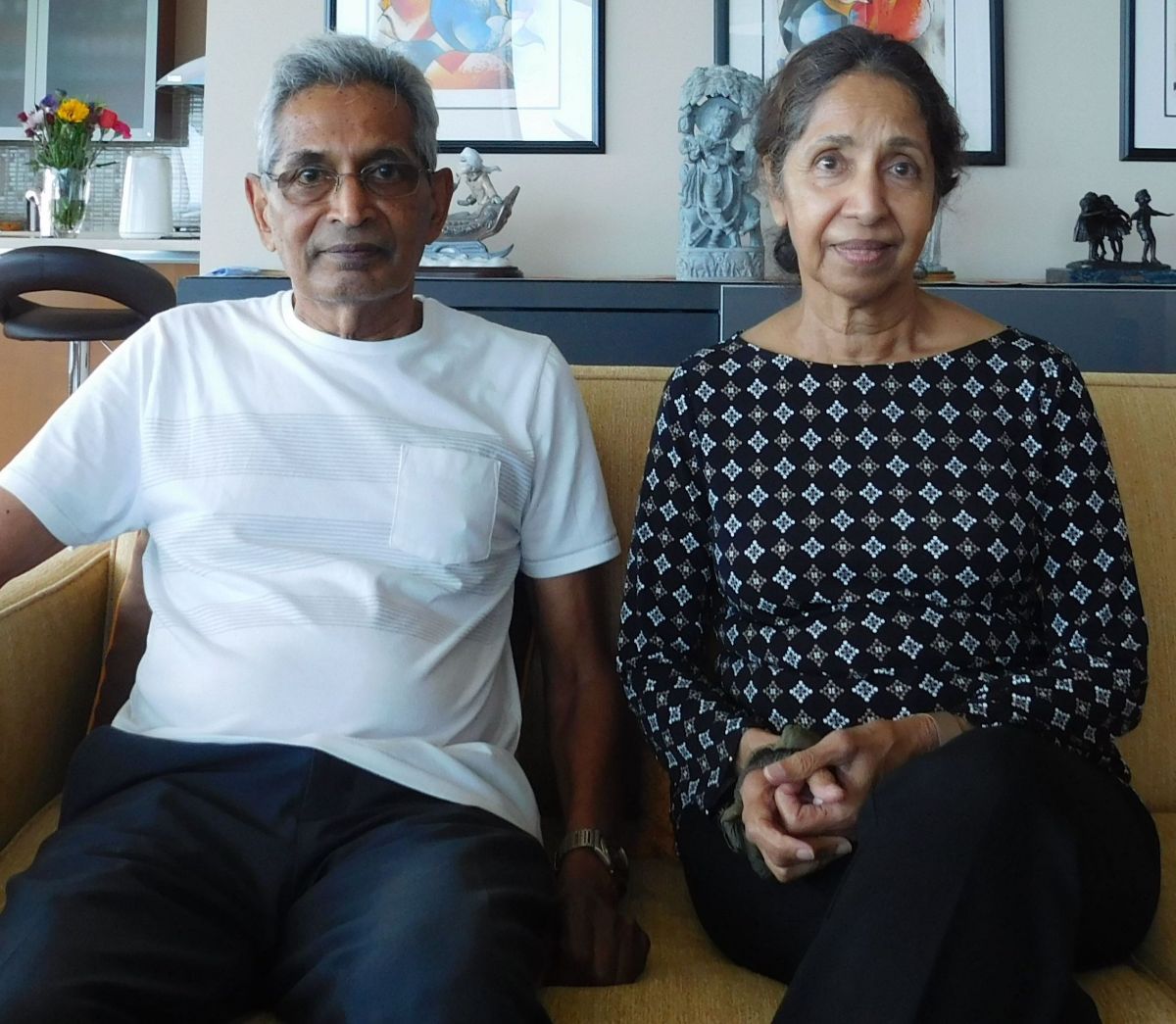 Mallikarjuna Rao, 80, and Satyavathi Anne, 79, are retired pathologists, both born and raised in villages in the Krishna district of Andhra Pradesh, but they did not meet until medical school when their marriage was arranged. The interview includes discussion of the difficulty of raising small children in the United States while both parents pursued challenging careers in the medical field. They share many of the lessons that they have learned along the way including the differences between how communities support one another in the US versus India, the importance of spiritual and mental health, and the nee to be financially independent in the US. Other topics discussed include: the Hindu Temple of Greater Chicago in Lemont, the Hari temple in Aurora, changes in the safety of Chicago, discrimination, and raising the second generation in America.

through high school in home villages; medical training in Chicago and Chennai
Tags arranged marriage Hindu Temple of Greater Chicago discrimination
Residence In United States Other Than Chicago New York, NY Gary, IN
Suggest an Edit Back to Archive Back to Top