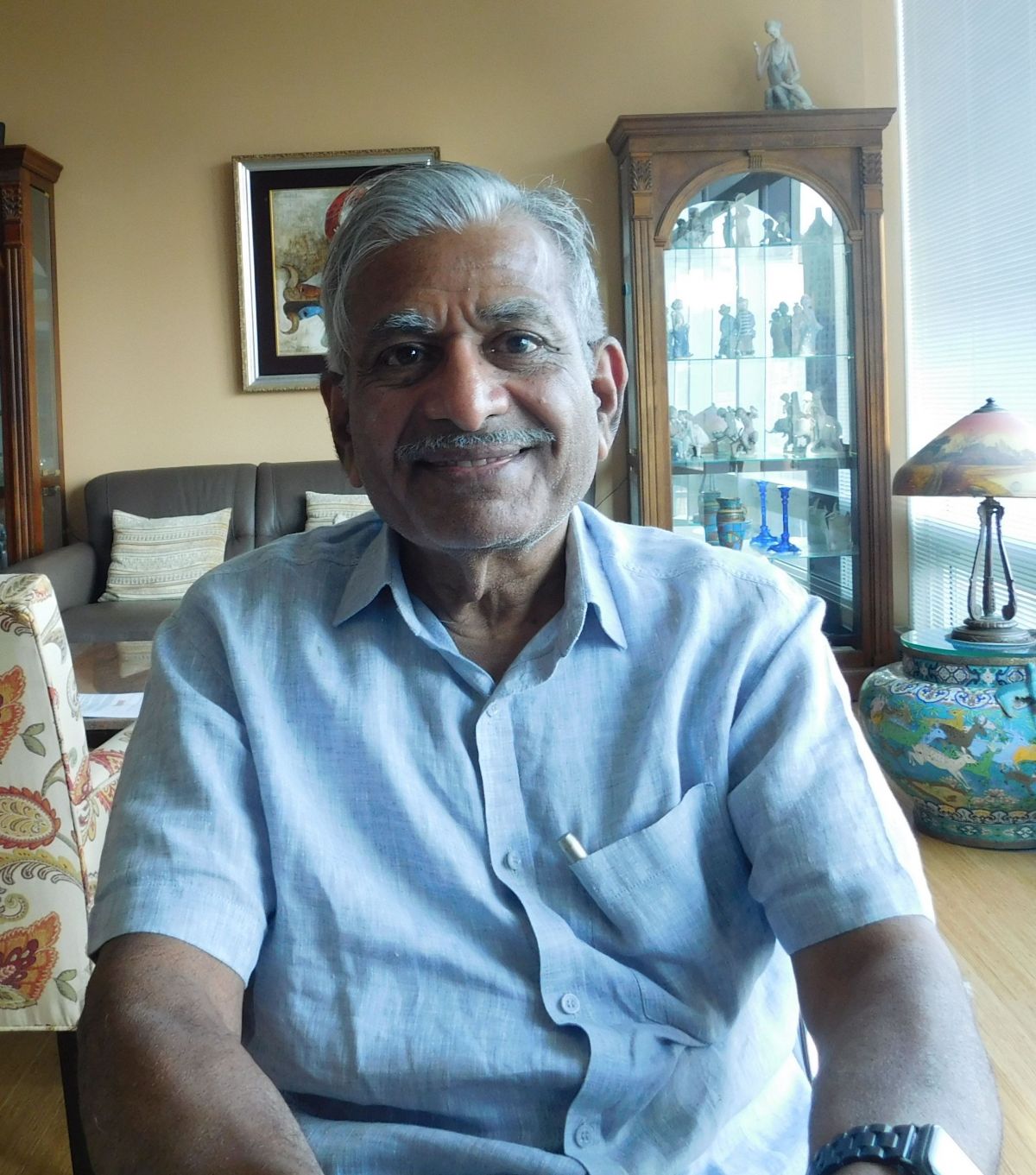 Upendranath Nimmagada, 79, is a retired surgeon and active administrator of a medical school he co-founded in his home state in India. The interview includes discussion of his early life during which his father died and his family was supported by the local village, his decision to move to the United States with is wife for their continuing medical training, and his time in Chicago raising two children with the help of his mother who joined them here. Upendranath shares stories of his role in founding Indian American associations as well as the NRI Academy of Sciences in Vijayawada, the same town where he received his medical education. He also discusses painful stories of prematurely losing his son and wife, yet remains a dedicated philanthropist who travels to India several times each year to support the next generation of doctors from Andrha Pradesh.