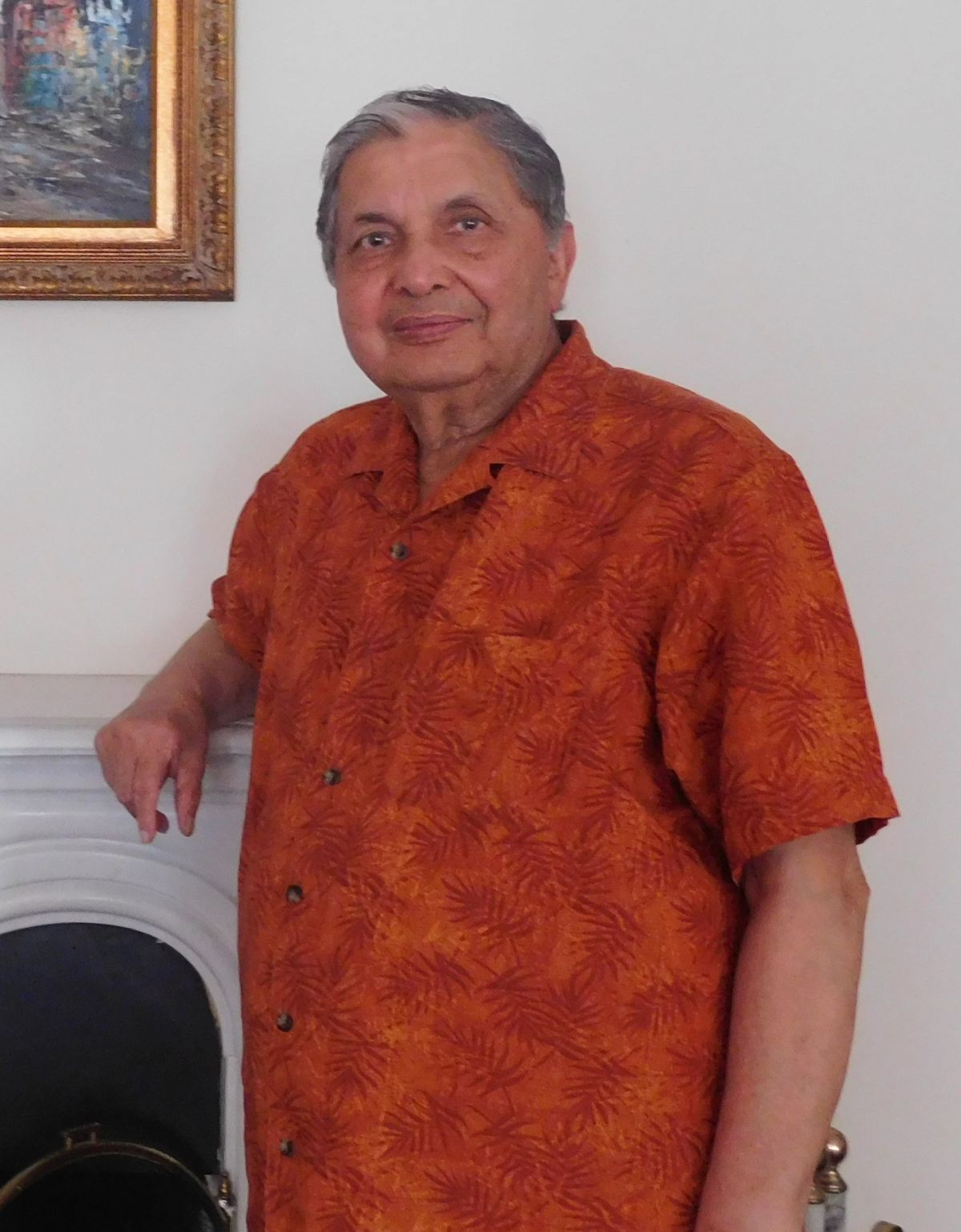 Gyan Agarwal, 81, is a retired professor of electrical engineering and one of the founding members of the Indian American community in Chicago. The interview includes discussion of his journey from a remote village with no running water or electricity to a career as a professor of Electrical Engineering at the University of Illinois at Chicago. Along the way, he experienced significant amounts of culture shock but was aided in his adjustment to American life by his wife Sadhna, who was also present during the interview. Gyan describes how when they settled in the Chicago suburb of Oak Park in the mid-1960s, they were the first Indians their neighbors had ever seen and were one of only 8 or 10 Indian families in the entire Chicago area. Gyan and Sadhna discuss their involvement with the early stages of NIAM and the building of the Hindu temple in Lemont, IL. Other topics discussed include: homesickness, emphasis on education, the journey from Delhi to New York, vegetarianism, his pride in their children and grandchildren.