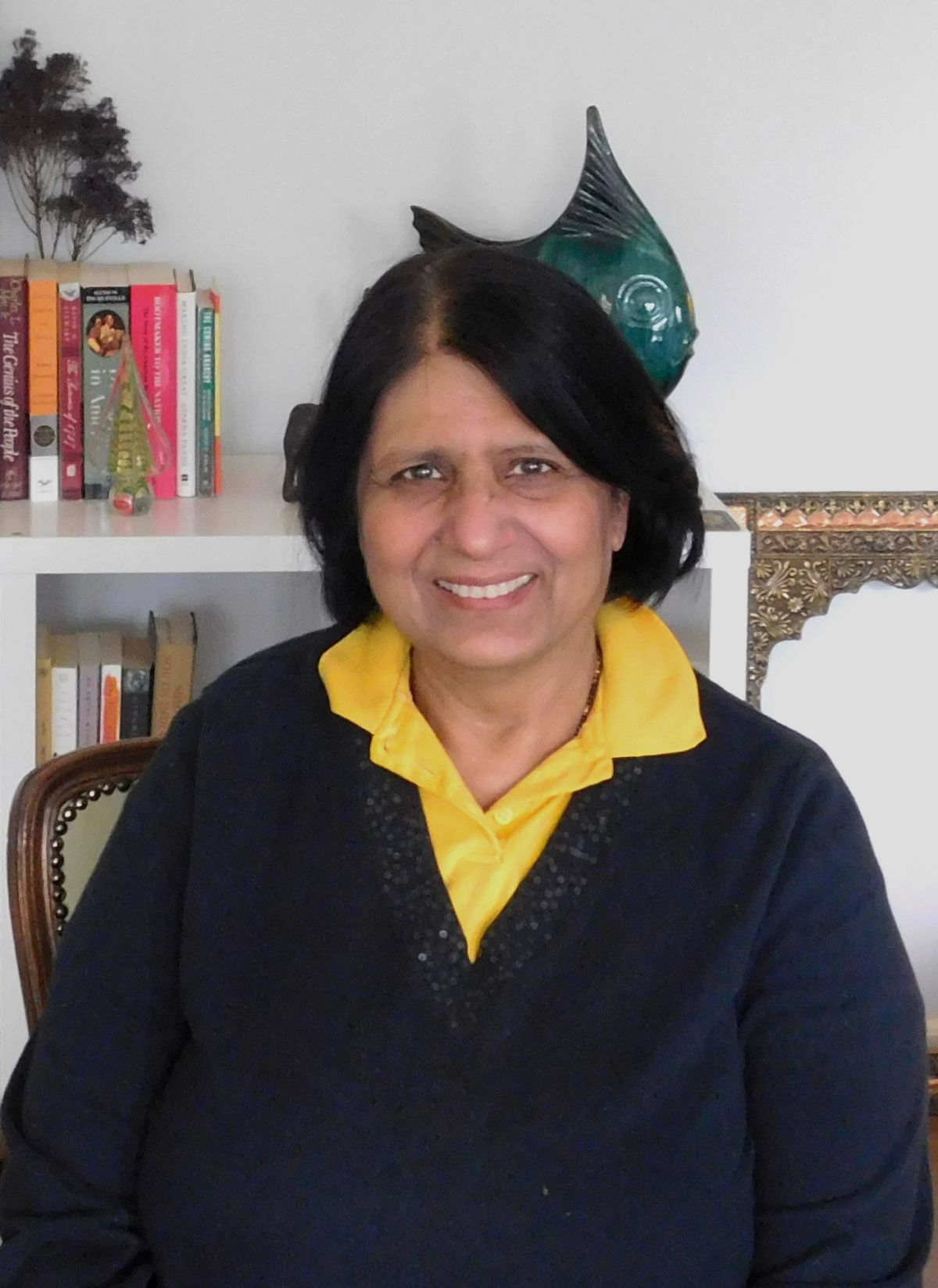 Harpreet Datt, 70, is a product manager and active member of the Chicago Indian American community. The interview includes discussion of how she moved around a lot as a child because her father was in the military, this helped her to be independent and adventurous. She describes rebelling and moving to the US without her parents’ permission, eventually marrying an American man from Florida. She earned advanced degrees in food science and logistics and spent the majority of her career at AT&T. Happie has a broad-based appreciation for Indian culture rather than identifying with one place or religion. When her nephew died as an American solider in Kuwait, she realized how large her support in the Sikh community in the US was. Other topics discussed include: comparing the progress made by India versus the US in the past 50 years, defying gender norms, and serving in the Peace Corps.

boarding school in Pune; Panjab University Chandigarh; University of Florida
Suggest an Edit Back to Archive Back to Top