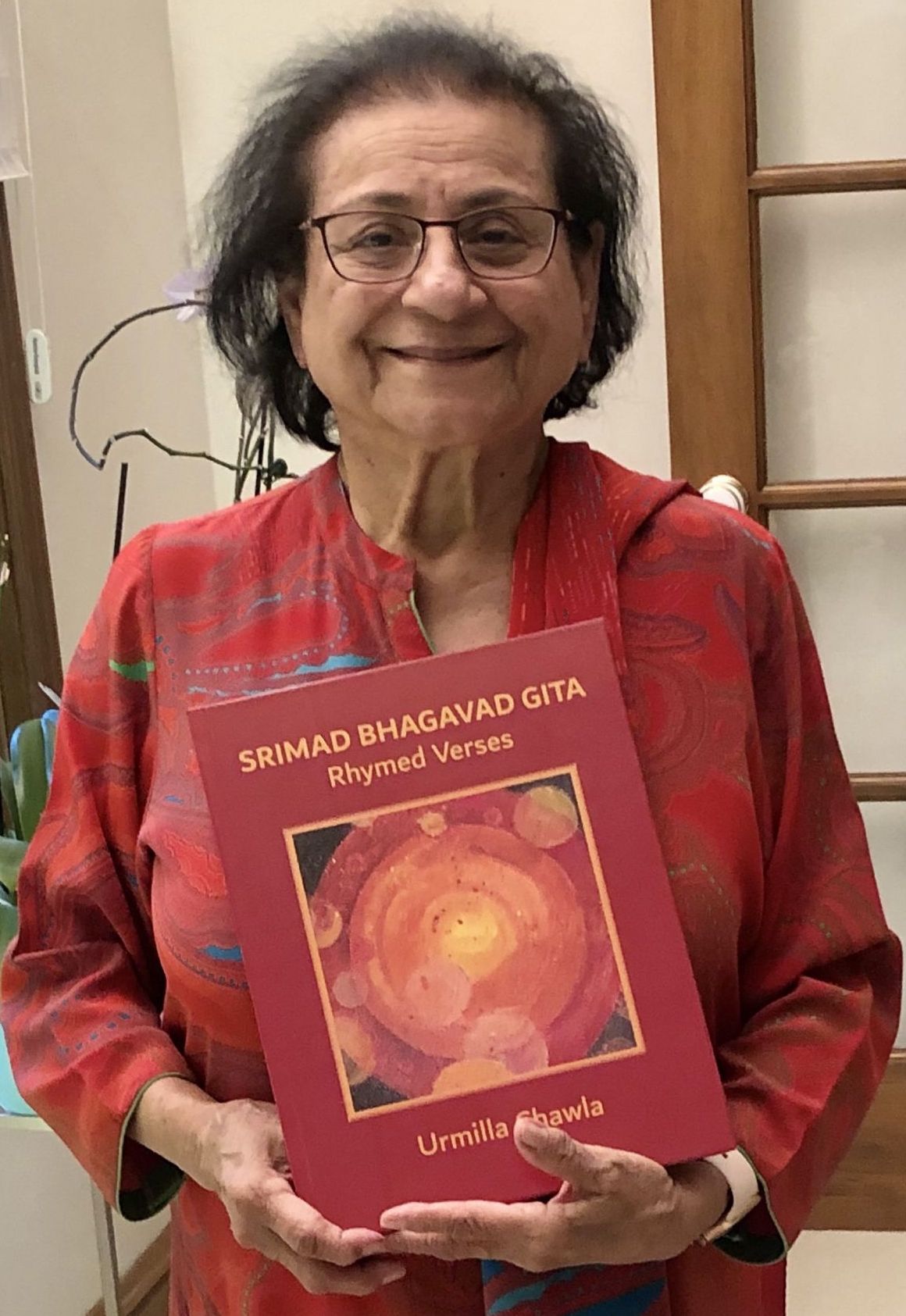 Urmilla Chawla, 77, is a retired school teacher, journalist, and author. The Chawlas are a pioneer family in the Chicago Indian American community. The interview includes discussion of memories of her family fleeing their home in what is now Pakistan after the partition of India in 1947, and of the family's success in New Delhi because of her father's hard work. She earned a Master's degree in economics before moving to the US to join her husband who was studying to becoming a cardiologist. She dicusses how she became involved in several Indian professional organizations and community institutions in Chicago in part because she was covering all of them for news outlets, but also laments her struggle about being expected to work for free. She built community with fellow Indians after meeting them through work and supporting one another with things like childcare. She and her husband are life members of several Indian non-profits in Chicagoland. Other topics discussed include: the founding of the Hindu temple in Lemont, Illinois, anti-immigrant sentiment in 2020 versus when they arrived in 1967, supportiveness of the YWCA when she had her children, learning how to do housework.

Convent school in Lucknow; Convent of Jesus and Mary in Delhi; Miranda House Women's College; Delhi School of Economics
Suggest an Edit Back to Archive Back to Top